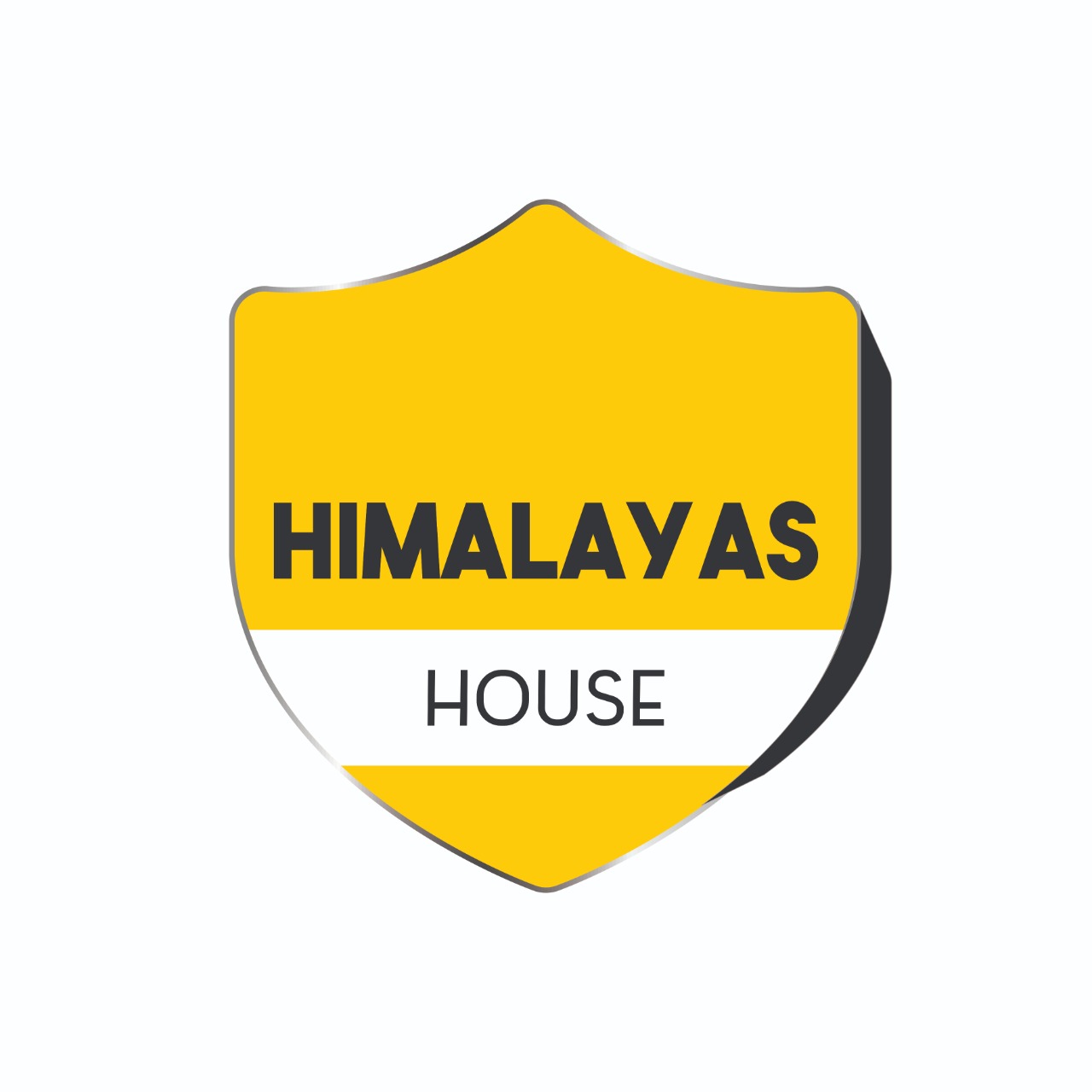 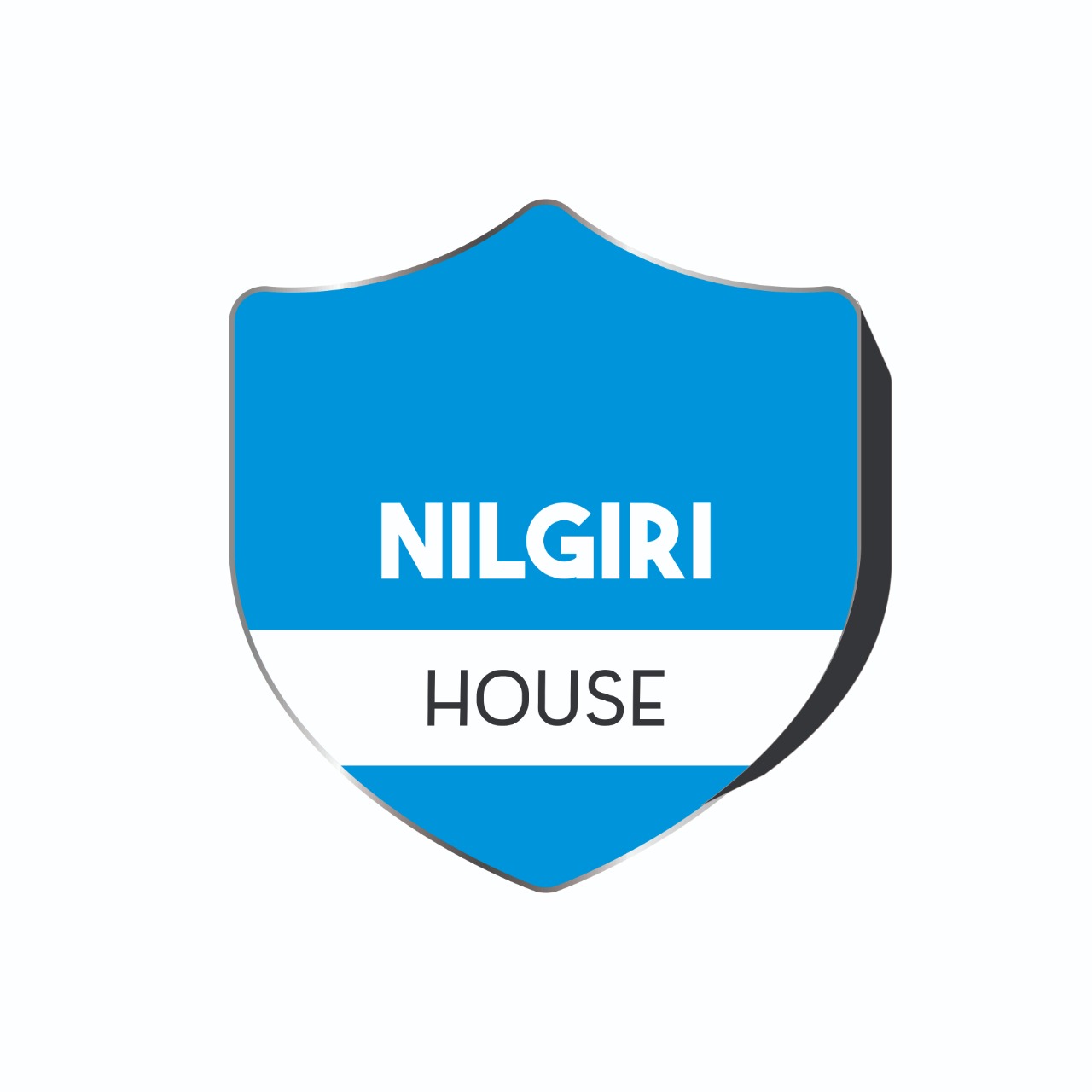 Nilgiri, the name justifies this place of being called as the 'Blue Mountains'. The word 'Nilgiris' came from Silapathikaram. Owing to its enchanting beauty, it is also known as Greenland. 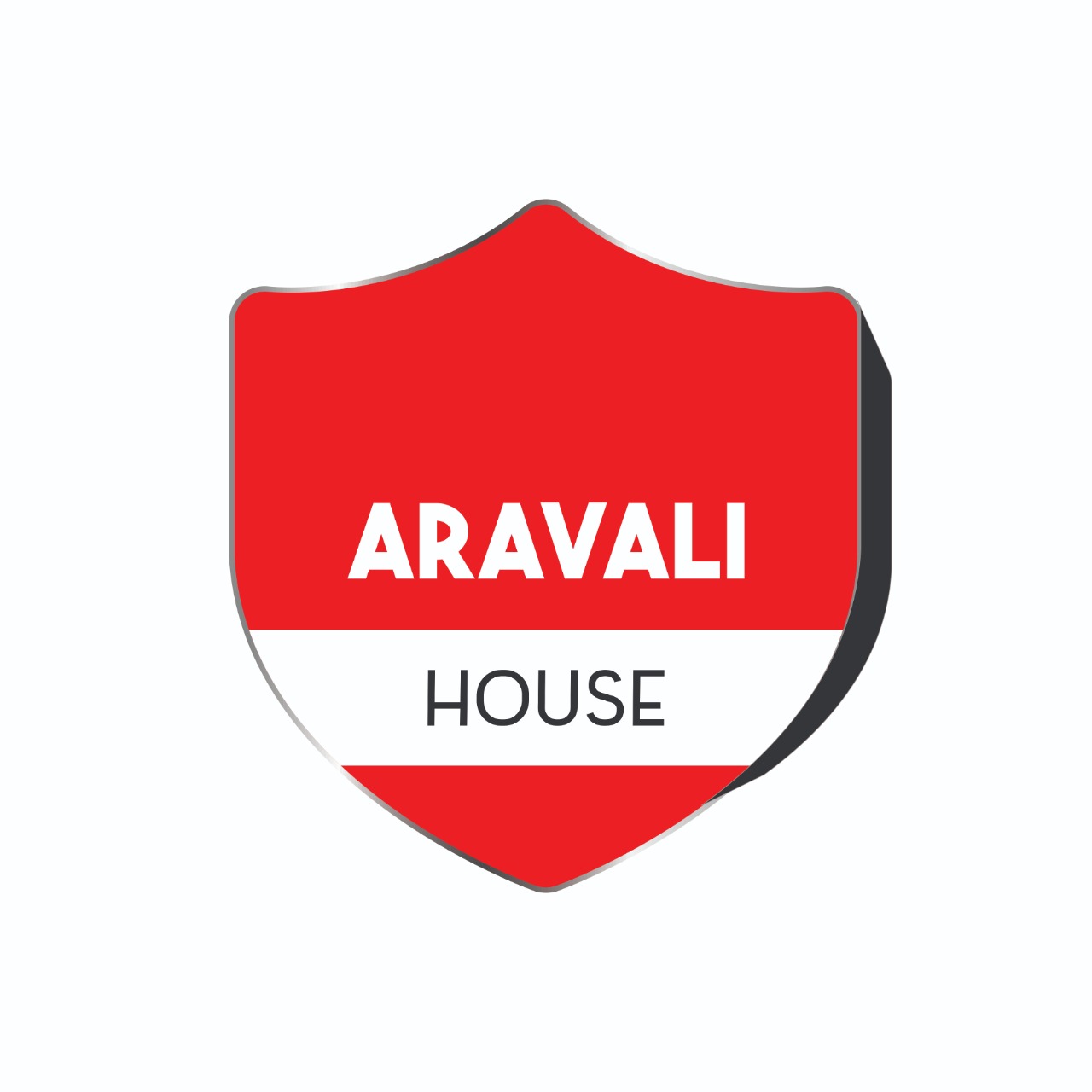 The Aravalli Range, formed by folding, an orogenic process, is one of the oldest mountain ranges of the world and predates the formation of the Himalayan ranges The Aravalli is a major mountain range of our country, and it holds immense importance for the constituent states outlining its culture, heritage and history, affecting its environment, climate, geography, securing economy and food security for millions. 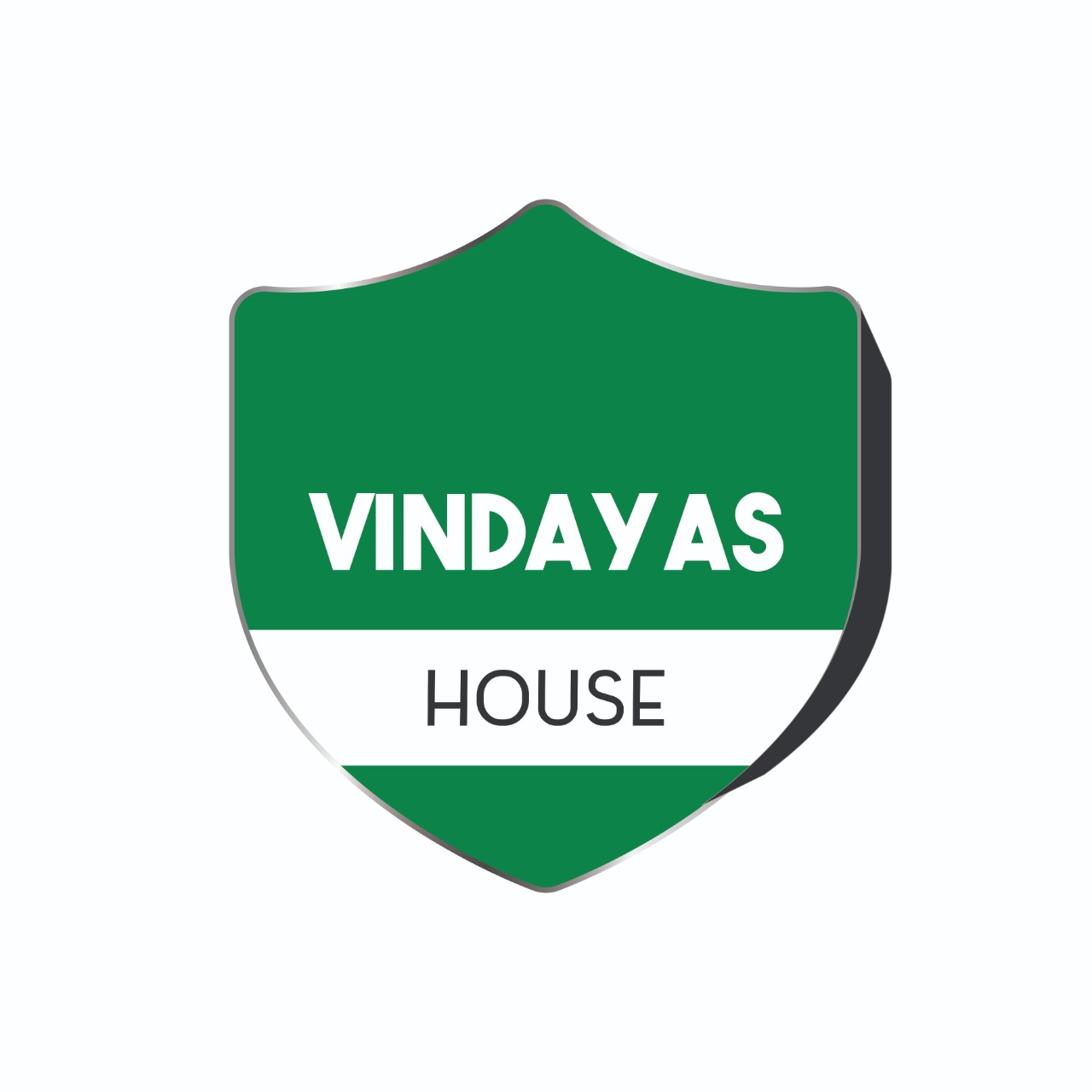 The Vindhyas have a great significance in Indian mythology and history. Although today Indo-Aryan languages are spoken south of the Vindhyas, the range continues to be considered as the traditional boundary between north and south India. The former Vindhya Pradesh was named after the Vindhya Range.